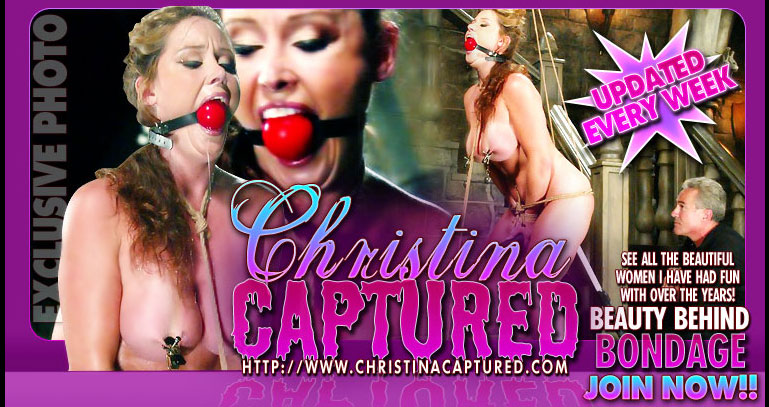 There have been studies done in the US to see how many people have tried bondage in their lives, and these where the percentages they got below.

90% of Americans have bondage fantasies.

50% of Americans try bondage in their life.

25% of Americans do occasionally use bondage in their sex lives.

10% of Americans do bondage through their lives.

Now my guess is that the percentages are actually a lot higher then this, because most people would be afraid to admit, or afraid to tell the whole truth when asked if they have done, or like bondage. So why are so many people afraid to talk about bondage in general, and as a sexual release?

Watching almost any action movie, or TV show, you will often see people tied up, restrained, tortured, or handcuffed. Usually no in a sexually scene, but occasionally you will.

But if so many people have tried bondage in their lives at least once, why are they so afraid to talk about it? My guess is becomes generally Americans are so sexually repressed and so ashamed to talk about any kind of sexually, talking about something that considered "alternative sexually" is even harder to do. Which going by the conservative numbers about, i wouldnt consider bondage an "alternitive sexuality"!