One of my favorite mental games was thinking about Mr. Dugan my fifth grade teacher. I had a crush on him that wouldn’t quit. Mr. Dugan was tall and very handsome and when ever he was next to me and the subject of spanking crossed my thoughts, I would almost tremble and my legs became a bit weak.

Then one day Mr. Dugan was speaking firmly to me several times during class about my behavior, talking too much or cutting up in class. Just as class was letting out he said. “Daria, I need you to stay a few minutes.” My classmates were giggling at my dilemma. He make me sit in my seat while he finished up some papers then call me to the front of the room. I made the long trek to his side, my stomach pleasantly knotted up and my legs feeling like they were made of water.

Mr. Dugan stared at me for a few seconds then announced. “Daria, you’ve been most disruptive in class lately, what do you suggest we do about this? I didn’t say a thing. I was too shy to say what I wanted. “If you were my daughter, I’d give you a spanking.” He intoned. I then summoned up all my courage and responded. “Yes sir, then if that’s what I deserve.” With that his large gentle hand he pulled me to his side. Across his lap I went.

I lay quietly across his large lap, feeling lost and with wide eyes staring at the floor I wondered what would happen next. I could feel my short dress being pulled up as he began lecturing me on the proper behavior for young ladies in his class.

“Daria, I expect you to behave in class.” I didn’t answer. ‘POP’ He gave me a medium swat to my seat. “Do you understand me young lady?” “Yes sir.” I answered. “Have you been behaving Daria?” He asked patiently. “No sir, I guess not?” “You guess not?” POP, POP two more swats. I felt my leg move from the gentle impact. “Uh, no sir, I haven’t been behaving.” He seemed to take this as a satisfactory answer. “And what happens to little girls that don’t behave in class, Daria.” I felt myself gulp and knew there was only one answer I was supposed to give. “They get a spanking.”

I let out a small “oooo” as I felt my panties being pulled down, I had expected it, but had hoped it wouldn’t happen. My panties slid easily and I raised myself slightly to aid their descent, knowing it was expected of me. He moved me slightly on his lap to place me in a position that was comfortable for him.

Spank, spank, His hand felt so odd swatting my poor bare bottom. The soft sounds of the spanking echoed off the walls of the now empty classroom. I glanced back at all the desks relived that there at least wasn’t an audience for my punishment. SPANK, SPANK, SPANK the swats were getting harder now. I felt a burn began to build on my tushie and I clinched my bottom cheeks as tight as I could. I quickly released the tension, remembering Mom always got the paddle out when I did that at home. I didn’t know if Mr. Dugan would do the same, but I had no desire to find out the hard way.

I could feel his large hand cover my entire bottom when it struck my fanny. His hand seemed so big. It wasn’t the hardest spanking I’d ever gotten, but it stung and I wasn’t going to misbehave any time soon.

He spanked me until I was crying and assuring him I was going to do better in his class and that I would never be a bad girl again.

He made me stand in a corner for five minutes, once I had stopped crying and composed my self I was allowed to leave the class room. He handed me a note in a sealed envelope that I was to give to my parents when I got home. What he didn’t know was that for the week Uncle Roy and his three bratty boys were at my house watching me, my brother and sister while my parents were out of town.

I opened the note halfway home and read to my horror.

Dear Mr. Little:
This note is being sent to you in a sealed envelope, Daria has been told not to open it.
She misbehaved in class today and per your instructions I gave her a spanking.
Please sign and have Daria return this note tomorrow.

I walked home with a sense of doom. I didn’t have a doubt in the world how Uncle Roy would handle this matter in my parents absence.

A warm summer day at the Mall

I was being bratty, for no good reason. Just for the sheer pleasure of it I suppose. I guess I just enjoyed the freedom of being with Aunt Chris and away from the parental restrictions. At any rate I was quite full of myself and feeling invincible. 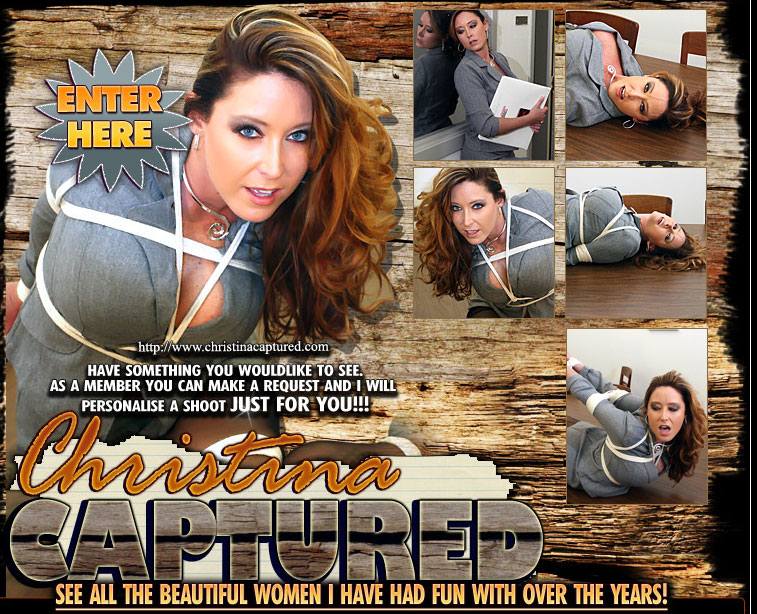 She warned me several times to settle down and stop running off. I didn’t listen. Finally just outside of the area where they have the big rest rooms I made the fatal error of being disobedient one time too many. She grabbed me by the ear and pulled me into the ladies room. There was a small table that was for placing boxes and shopping bags on while the rest room was being used. She sat down and pulled me across her knee all the while I was blustering my outrage.

I was facing away from the door as I lay across her lap. She pulled up my short dress and before I could even make sense of what was happening, my panties were pulled down. She began slapping my fanny as ladies and their kids came in and left the rest room, all the while they acted as if nothing unusual was going on. It would have seemed as if Eleven year old girls got spanked bare bottom in the rest room everyday.

I glanced back over my shoulder and saw to my horror the door would open up and then close, my bare bottom was on display to anyone who was walking down the corridor the rest room area was off of. She laid into me with a real hard and quick spanking. I was crying by the third swat. Soon my legs were kicking and I was blubbering with promises of good behavior, no make that perfect behavior.

Five minutes later we were walking the mall. I held onto her hand as if letting go was the last thing I would ever do. My other hand wiped away the traces of tears and then would dart to my red rump and rub it. I knew in my childish heart, I just knew that somehow every one in the mall was aware that I had just gotten a spanking. When ever I heard a laugh or someone giggling I had no doubt they were talking about the bad little girl that had gotten spanked in the rest room. As my tears were finally wiped away I could feel my face burn with shame and embarrassment at being the focal point of everyone’s good cheer that day.

I was never so happy to get out of a mall. We never spoke another word of the incident. The next time I went with Aunt Chris to the mall I was a model of good behavior. Once or twice I saw her smile at me and we both knew we were remembering the last visit.

Brucie was my best friend, when I was nine. We liked to say we shared everything, we were the best, best, best friends. He lived next door and sometimes we’d play spanking games together. One weekend I was staying with Brucie and his family while my parents were out of town.

We had snitched some cigarettes and of course we were caught, criminal masterminds we were not. We had left the remaining cigarettes scattered by the pack. A quick interrogation by his Mother and Brucie confessed his part, never mentioning my role in the crime.

Right there in his bedroom, with me watching his mother took him across her lap. She pulled down his athletic shorts and underwear. She proceeded to spank him. I watched as his bottom turned red and he began squealing.

His Mother let him up and was getting ready to leave, I knew what I had to do. We shared everything, that was our motto, our code, I had no choice, honor demanded no less. Throwing back my shoulders in what I hoped was a heroic pose worthy of Joan of Arc I stepped in front of his Mother. “I did it too. I helped.” To my surprise, at this she chuckled. It was well known that Brucie and I were devoted to each other and this was a source of no small amount of amusement to our parents.

“So Daria, do you deserve a spanking too?” I gulped. “Yes Ma’am if Brucie got one then I deserve one. “Fine then Daria, I’ll tell your Mother and suggest she spank you too.” I shook my head at this. “No, no ma’am Brucie got spanked here and now and so should I.” “O.K. Daria, if you insist.” With that she sat back down on the bed and pulled me to her side. Up went my dress and down came my panties. I knew that Brucie was watching but I didn’t care. It wasn’t like he was going to see anything new. We often played doctor or spanking games when we could find a safe place. There are just somethings you don’t tell the adults, try as you may to explain they don’t quite seem to approve.

She proceeded to spank me. It was just as hard as Brucie had gotten and before it was over I was squeezing my eyes real hard to keep from crying. I finally let out with some squeals just like Brucie.

Brucie and me were allowed to go about our day. Fifteen minutes later we found a place to play doctor and Nurse. We decided that we both had an area that needed some immediate first aid.