When Jenny’s mom and I got married I admit I was a bit concerned about being an instant daddy. Jenny was just turning sixteen at the time, and developing into quite a young lady. She was popular with the boys. ( a bit too damn popular for my comfort and a tad on the wild side, if you follow my drift.)

But she was for the most part well behaved and was less trouble than I suspected she might be. We soon became close and she confided in me things she was uncomfortable telling her mother, I think she didn’t view me as a disciplinary figure in her life, more like a big brother. This worked fine for me, I had little in common with a sixteen year old and was happy to not have to concern myself with her daily activities. (and fully challenged with keeping her Mother happy.)

Slowly, things began to change, Jenny was rebelling against her mother’s authority. She tried everything she could, Jenny was grounded, sometimes she got some spankings, that I considered minor and ineffective, nothing seemed to work It became apparent I was going to have to take a more active roll in domestic matters if peace was to reign in my new household. I had several talks with Jenny and for a while they seemed to work, and then a week or so after she and her mother were fighting again.

Her mother brought the situation to a head one day with an announcement at the dinner table. “I can’t take it any more, I’m finished arguing with you Jenny, from now on you’re Dad will make the decisions around here. You can discuss you’re behavior problems with him.” And with that she dissolved in tears and left the room. Jenny looked at me with her wide brown eyes and giving a small shake of her head as if she were mystified by her mother’s sudden outburst.

I drew a deep breath as I realized things had just changed in my household, as I sat there some what uncomfortably, evaluating the situation. Jenny had a cute face with a pert nose, long blond hair and a slim body that was developing with small firm breasts that proudly swelled against the flimsy t shirts that were her favorite wear in the summer. It was no small mystery why she was so popular.

“Jenny, please don’t upset your mother like that.” I offered in what I hoped was a firm voice. “Well, she’s so unreasonable, I can’t do anything.” She replied a bit of a snotty voice. “I mean like I can’t go anywhere, do anything. I just want to go to the library and she won’t drive me, it’s not fair.”

“Jenny, if you’ll promise not to upset your mother you can use my car to go to the library if you want.” She looked at me with surprise and pleasure written all over her face. “Really, really? I can use the T-bird? Wow that’s great Dad, thanks.” and with that she ran to her room. I sat there in stunned silence, I hadn’t meant the t-bird, I had more in mind my old ford that I drove each day to work, not my prized t-bird that was carefully stored in the garage and I was working on to restore. But I had let the moment slip away and I felt trapped and it was a measure of my desperation to have a quiet home life that kept me from correcting my new daughter’s misconception. As I reflect back on it now, I think she knew what I was offering, she was just quicker than me and seized on my weakness to get what she wanted.

For the next several days Jenny was off to the library immediately after dinner and studied there until it was closing time. It worked Jenny wasn’t around to be any trouble to her mother and was studying at the library, what could be better? So I thought. Each night at dinner brought a glowing report from Jenny on how hard she was studying at the library. Her mother and I were both quite pleased. And each night when she returned I would go to the garage after Jenny went to bed to see my T-bird and assure myself it was still ok. It was on one of these visits a few weeks later that I first started to get suspicious. I looked at the odometer and was surprised to see the new mileage, I had thought it to be much higher than the last time I had looked, I suspected that I was mistaken and shrugged it off. The next night I knew something was amiss, there were 136 more miles than from the previous night. Since the library was only 4 miles from home. I reasoned I had some justification to be suspicious.

I came back into the house angry with Jenny for taking advantage of the situation and myself for being played the fool. Just as her mother was putting down the evening paper and turning off the light beside the sofa to get ready for bed I called out to Jenny who by this time was in her room. Jenny came out of her room with an innocent face and a smile. “Yes, Daddy?” She asked. Jenny was dressed in a small tan nighty that barely went past her hips and was obviously meant to cove little. I felt myself gulp at the sight of my step daughter standing before me, so young and so adult like in so many ways. I steeled myself to be firm.

“Jenny, would you like to tell me where you were tonight?” I asked in an even tone. “Why, Daddy, you know I was at the library.” She answered amused by my question.

“Then, possibly Jenny, you can explain why the car has an extra 136 miles on it?” I inquired.

Jenny’s smile disappeared and her cute freckles vanished with the blush that spread across her face. Her pert nose seemed to twitch. She looked at the floor and one bare foot crossed over the other as she stammered her answer. “Uh, wee, Uh, you see, ah I meet a friend and we went for a short drive. But that’s the only time, really, I studied every other night, really.” “Is that so? Then why were there extra miles the last two nights?” I semi -bluffed. 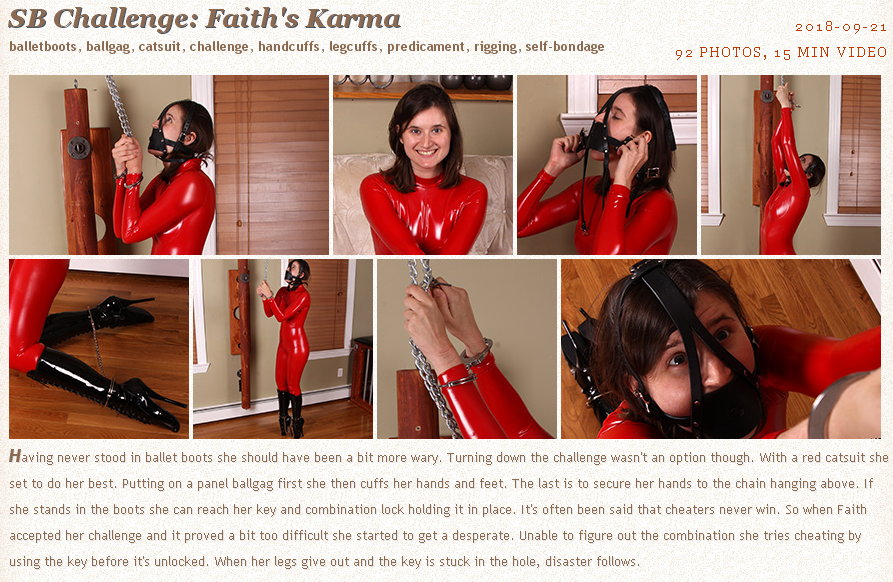 Before I could get an answer her Mother offered her assessment of the situation. “She lied, I can’t believe you lied Jenny, you ought to paddle her bare bottom bright red.” She said, turning to me and with that she went to our bedroom, leaving me to deal with the situation.

Jenny was standing before me looking at the ground, making no more attempts to explain her behavior, her hands were clasped behind her back. A few questions from me and she confessed she had never been to the library, not even once. Every night she had been out cruising with her friends. I decided after a few moments contemplation that there was really only one effective course of action open to me, I would have to follow her mother’s advice.

“Jenny, go to the game room and bring back one of the paddles.” I ordered. She looked up at me with shock written on her cute face. “No, you’re not serious, you’re not going to spank me?” Her voice faltered. “Are you?” I folded my arms and in a determined voice answered. “Jenny, that’s exactly what I’m going to do, now get the paddle.” She turned with out a word, I watched her disappear into the game room, she returned a few seconds later and stood before me and silently handed me the paddle. Her lower lip was trembling and a tear slipped from one of her wide brown eyes. “I’m sorry, I lied” She offered.

I took her by the arm and gently pulled her into the dining room and pulled out a chair and sat down. Jenny slipped across my lap as if we had done this a hundred times before. I placed my left arm across her back and gripped her tightly. I gave her a warning about not resisting, though I sensed I was in for a struggle. “No, no, not on my bare.” She protested as my fingers slipped her nighty bottoms downward. She tried to struggle and reach her hand back to stop the descent of her bottoms. I grasped her hand firmly and pulled her in more tightly. I took her nighty all the way down to her knees, knowing the exposure and her embarrassment was part of the punishment.

I brought the paddle down five times as quickly as I could, Jenny’s reaction was far different than I would have expected. She gave off a small yelp of protest with each swat but didn’t struggle. I felt her small hands grasp my ankle and squeeze tightly as she held on. I was determined to send a message to my daughter that her fun days were over and Daddy was not to be lied to anymore. I cracked the paddle down on the lower part of her fanny and watched between swats as her tail turned redder and redder. The crack of the paddle of her bare bottom echoed through the room and soon she was crying freely. She made very small efforts to escape, only a petite attempt to rise every now and then.

Her legs kicked and waved in the air as the spanking proceeded, her hands released from my ankles were slapping the carpet in protest of what was happening to her behind, she tried to stutter out promises of better behavior and her heart felt apologies. I remained stone hearted and continued to spank her taut bottom, applying the paddle evenly to each part of her fanny in turn, assuring that every part of her fanny was equally treated to the paddle it so richly deserved.

I continued the spanking until she was yelping loudly with each swat of the paddle and I was confident this was a lesson that would not soon be forgotten.

I let her off my lap, she stood in front of me with her nighty bottoms at her ankles. She made no attempt to cover herself, interested only in crying and trying to blubber out an apology for her behavior. Her hands alternated between covering her face and rubbing her flaming bottom. After a few minutes she bent over and pulled up her bottoms, with no more hurry than if she were alone in her room. I sent her off to bed to consider the night’s events and a warning from me of future spankings if her behavior didn’t improve.

The next morning as she sat down gingerly at breakfast I told her the T bird was no longer available for her use until she could demonstrate she were able to do as she was told. She nodded her acceptance of this restriction a grimace crossed her face as her fanny made contact with the chair.

That is the story of how the T bird was taken away, I had no doubt as I watched the twinkle in her eye, that my willful daughter would test me again and another trip across my knee would be necessary.