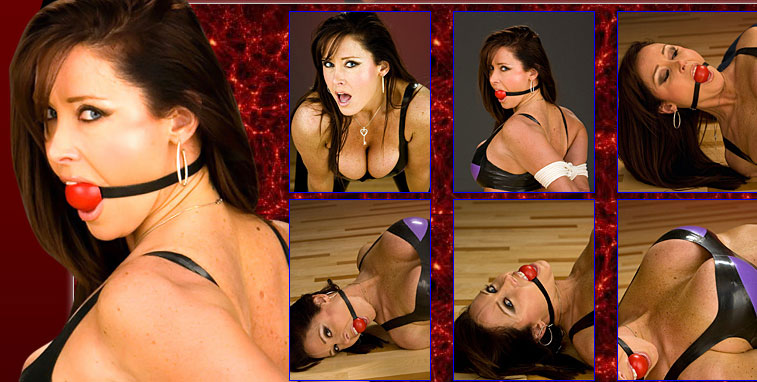 There are several motions and stimulations that you might consider for a fucking machine. Jetaime and Sybian are a good starting place for two different approaches.

So far, we have thrust, squirm, and vibrate. I'll add one more from my own TFM v4 - ThumpStir... thumping. As you'll see in the TFM v4 project, thumping is a rapid, short striking motion directed at the clit. Of all the motions, my tests show this to be the most intense.

There hasn't been much discussion in general about enclosure/case shape. Sybian and Jetaime are both "half-barrel" units... picture a barrel shape sawn lengthwise. An inventive acquaintance of mine uses mailboxes, which have a similar profile. All of these are meant to be sat upon.

TFM versions 3 (planned once upon a time, but later rejected.. I've left the project here because it's neat) and 4 are sit-ons. While the shape of v3 hasn't been finalized, v4 is slightly modified from a pure barrel. Look at the pictures and diagrams on the v4 project page for more information. This shape seems more comfortable and natural.

Here's the quick summary of the four different TFMs. If you plan to design your own (as opposed to using the v2 or v4 plans), I stongly suggest that you read all four sections. In each, I try to describe the hurdles I faced in construction, and compare performance of the various designs.

What does it do: thrust

Overview: I built this version to test the concept. It was screwed together from 2x4, 2x6, and angle brackets. Driven by a nice gear motor later salvaged for TFM v2, it used a flexible arm drive mechansim. Good motion, solid approach. I used it for a year before destroying it to make TFM v2. The flexible arm mechanism was replaced because it required too much length to work well.

What does it do: thrust

Overview: I subtitled this version "fucker" because I think it is the most effective pure-play design for thrust. It uses a gear motor, and pin-and-channel drive mechanism. This mechanism is more reliable and much more compact than the v1 flexible arm. v2 has a small, grey box containing the motor, drive, and height adjustment mechanism.

What does it do: thrust, squirm, vibrate

Overview: v3 is slightly past the concept stage at this time, but the page here only describes it to concept. It is planned to be the "ultimate" fucking machine. Adjustable depth and variable speed thrust. Adjustable speed squirm. Vibrate. The natural drawback of all these things going on is that the mechanics will be (are already!) very complex.

What does it do: squirm, thump

Overview: If I were starting from scratch, this plan illustrates the approach I would use if I didn't mind a non-fucking motion. Unlike the previous three versions, which were almost entirely custom-built, v4 is two converted products in a box. Squirm is provided by a mechanism salvaged from a pasta machine. Thump comes from a very cheap version of the thumping back massagers. Variable speed squirm. Variable intensity thump.

Follow these links for more information about the various versions: