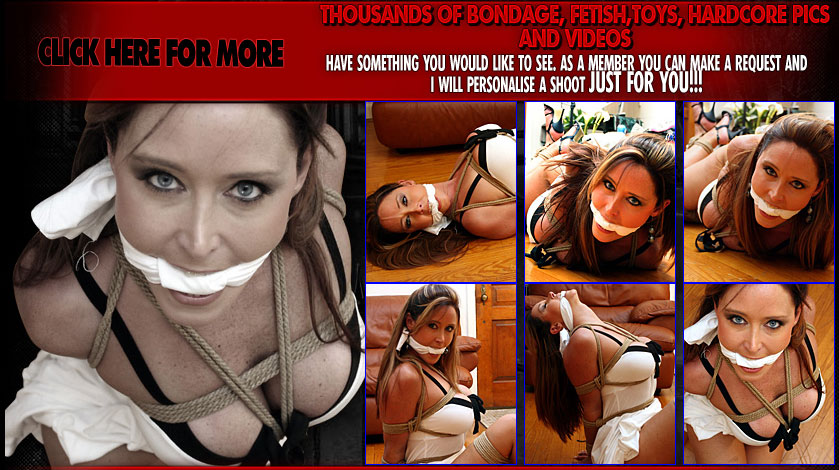 Now that she was earning good money, Naomi decided to go to the pet shop and buy the family a puppy. On her way to the shop she got distracted by the outdoor slave auction. She couldn't pass up a deal so she bid on, and won, this cute little white girl named 'laurie' for $500. For an extra $200 she had her 'fixed' so that she couldn't get pregnant. That simplified things.

Naomi arrived home with her prize and everybody got so excited when they saw what she had bought! Naomi was going to let her younger brothers play with 'laurie' whenever they wanted to. They could feel her up, play games with her tits and pussy, even fuck her if they or their friends wanted to, but she made it clear that nobody was to whip or spank laurie without her permission. Naomi would do that herself on fridays in front of the whole family and friends. 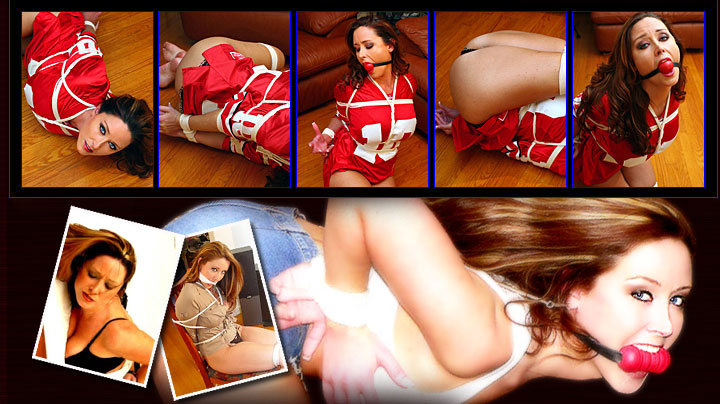