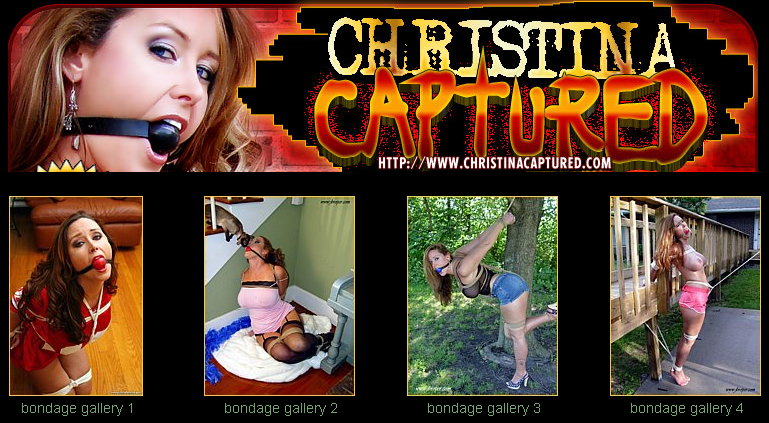 'I think this needs to come off now. I want you to be able to see what I'm going to do to you.' Sasha said, pulling the blindfold from Amber's eyes.

She then untied one leg and slowly pulled it upwards until it was way over Ambers head.

'MPPHNOO' Amber moaned, trying to relieve pressure on her single foot. It was horrid; Sasha just didn't know when to stop.

'I just wanted better access.' She said, sliding down between Amber's spread legs.

She was lying of course. She only gave Amber a fleeting touch before she was gone again. Amber couldn't believe that she had actually left her like this. When would she return? Amber lowered her head in defeat - she had no choice but to find out.